For the past few days, our bantam roosters, our Silkie and Old English Bantam, have been fighting relentlessly.

Normally this is no big deal, part of the gig with getting roosters. They're gonna fight. They need to determine pecking order, figure out who gets first dibs with the ladies, and who is top dog in the chicken house.

But these two have been going non-stop for days and they're starting to bleed and get some injuries. We feel the need to step in before someone gets seriously hurt or killed. Initially we thought the bigger Silkie rooster was to blame. But after watching the video footage, and seeing the Old English rooster's behavior after separating him out, he is just looking to pick some fights with any rooster that comes near, regardless of how big they are.

And our Peacock and Peahen now have names! After getting hundreds of nominations and getting 6,000 votes on our YouTube Community post, our Peafowl are now named...

Blue & Belle! To think about the ice cream brand and remember our late cat, Belle, that died earlier this year.

Lastly, we are taking nominations for the Top 10 Homesteading Videos of 2018. Last year was a happy accident as we discovered so many great channels and videos. Here's last year's video. So nominate your favorite homesteading videos from this past year in our YouTube video. 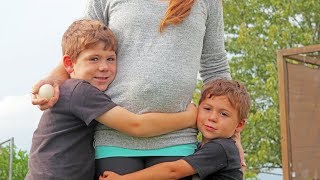 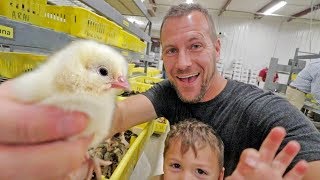 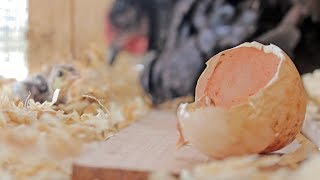 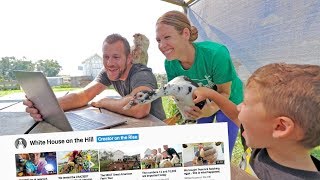 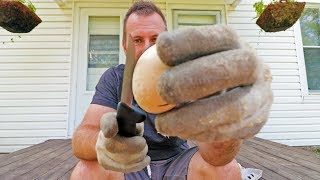 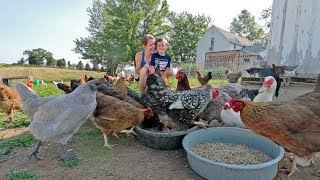 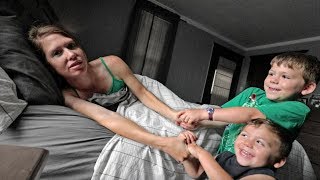 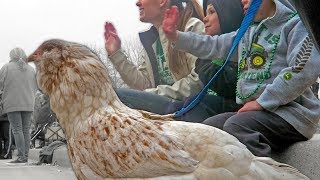 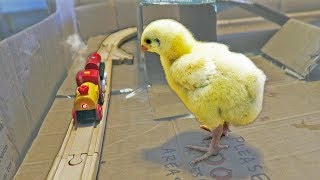 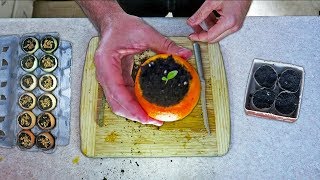 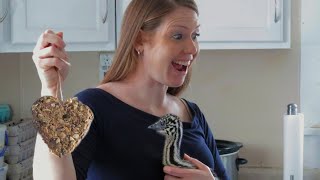 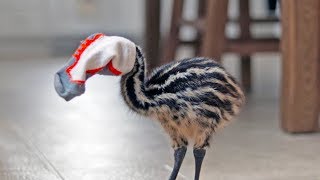